A Lesson from Dr. Bull

We watched a show called, "Bull" a couple of weeks ago and the ending was a great encouragement to us. It reminded us of a powerful truth.

The show is about a trial consulting firm that employs "psychology, human intuition and high-tech data to understand jurors, lawyers, witnesses and defendants, and construct effective narratives to help their clients win."

In this episode, Dr. Bull and the team were defending a priest who was on trial for manslaughter. He had been arrested driving the church van that witnesses had seen hit the victim. The priest knew who had done it because the young man, Jacob, had confessed to him as his priest.

Unfortunately, after the young man had confessed, he would not call the authorities. So, the priest went out looking for the lady who had been hit with the church van and...the police stopped him and arrested him. Now the police thought HE was the killer!

But, after a whole show of these goings on, the young man eventually confessed.

As Dr. Bull and the priest were walking out the courthouse and down the steps, they had this conversation:

Dr. Bull: Just so you know, we are going to do everything we can to get Jacob the best deal possible.

Father Andy: You’d think after all these years I’d have a better grasp on how God works. (Pause) Still a mystery. (Pause) I was watching Jacob on the stand and I...I just kept wondering,...maybe I’m supposed to plead guilty.

Dr. Bull: You don’t really believe that. (Pause) But you were willing to do it, weren’t you? Give up one or two decades of your life? Walk all alone into prison for someone else?

Dr. Bull: (pauses and looks at F.Andy with a thoughtful expression) I envy you.

Father Andy: (surprised) You envy me?!

Dr. Bull: (Thoughtfully) Had myself a little heart attack about 6 months ago on the courthouse steps. Not this courthouse...

Father Andy: I never would have known…

Dr. Bull: (sighs) Funny thing is, I was lying there, ridiculous pain, middle of the day, people walking by...

Dr. Bull: And I looked up and I didn’t see...any angels. I didn’t see...some glorious light. I just saw a patch of blue sky...I was dying in the middle of New York city...and I was all alone.

Afterwards, we kept talking about that interchange. We were struck by the thought, "People who do not believe, do not know that sense of God's constant presence."

We are always talking to God, about God, listening to God, leaning on Him, searching for Jesus in every situation, we have never known any time in our marriage when Jesus was not with us.

Emmanuel means "God is with us." And His name is Jesus! He is the Wonderful Counselor, Mighty God, Everlasting Father and Prince of Peace. Such powerful and marvelous news!!!

The Good Shepherd, Dogs and the Love of God 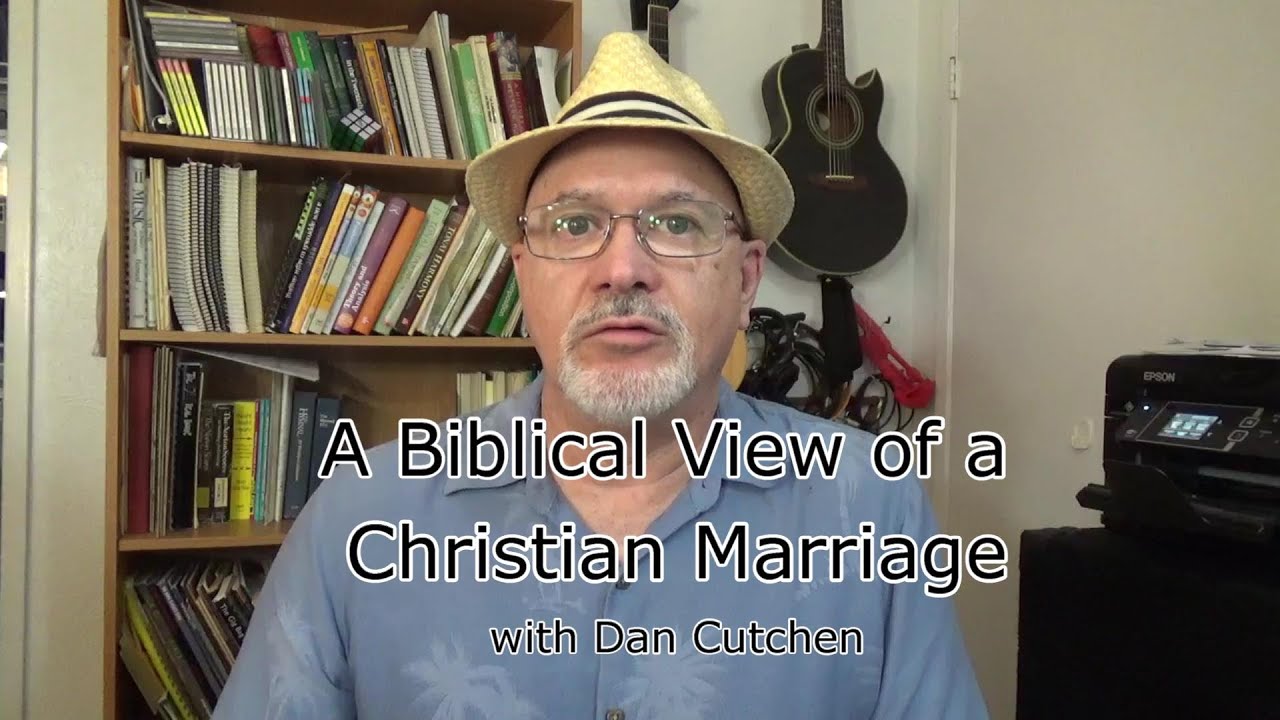 Rapport, Affinity and the Appositeness of Marriage

Whatever He Says, Do it.

Building Bridges in the Family of God

Music and Unity in the Family of God

Building Bridges in the Family of God

Music and Unity in the Family of God

A Lesson from Dr. Bull